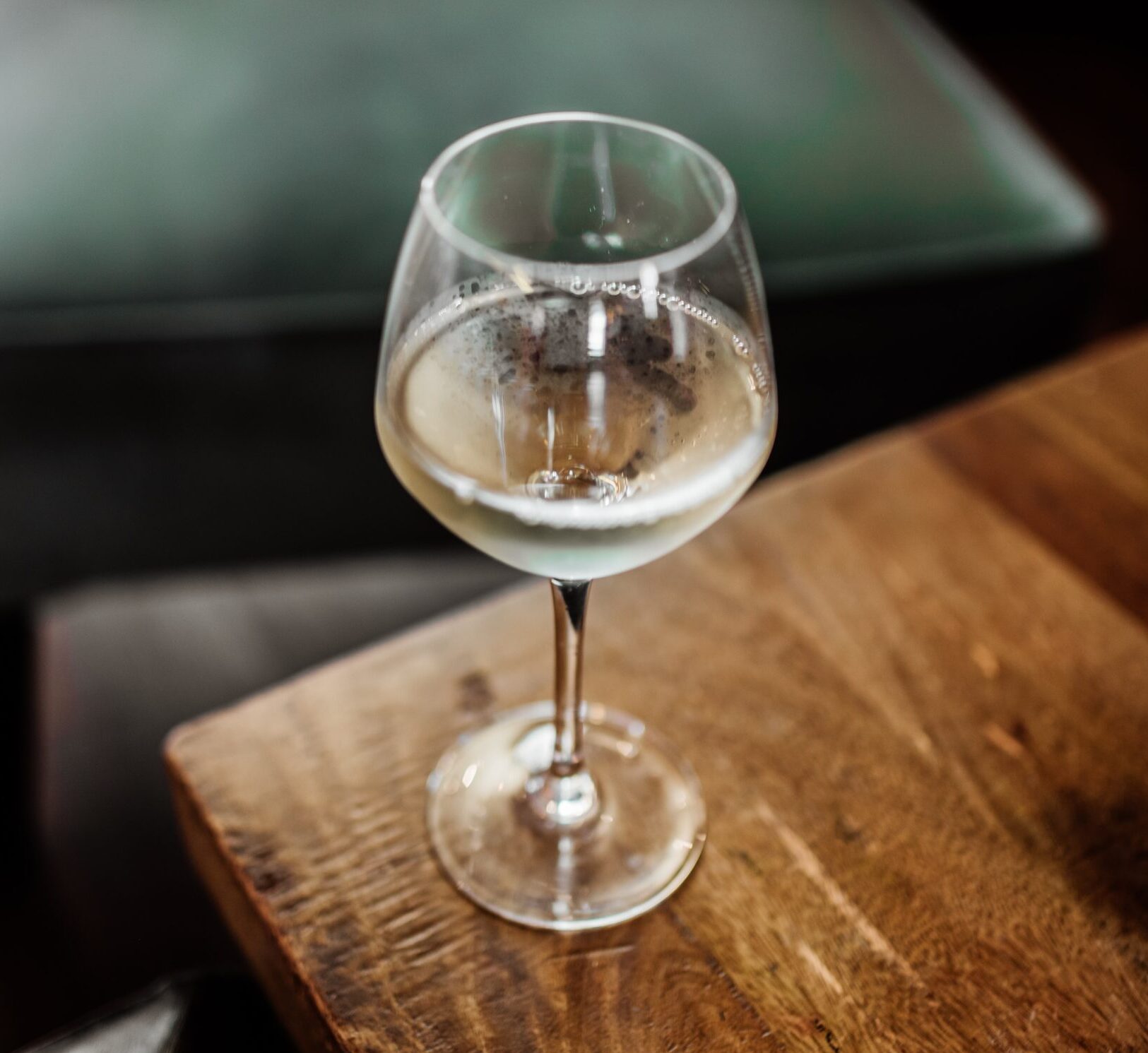 Did you know the first vines in the Algarve were planted twenty-three centuries ago, and that the region has excellent soil for growing vines? Until not very long ago, me neither.

The transcendent beauty of the Algarve offers much more than stunning beaches. A vibrant countryside hides breathtaking landscapes that will make you fall in love with the region. It is in the midst of these natural wonders that 2000 vineyards and almost 30 winemakers thrive in an environment with more than 300 days of sunshine a year.

Viticulture has existed in the Iberian Peninsula for thousands of years. The Tartessos, an ancient civilization based in what we call today Andalusia, were the first to plant vines in the region. While the Phoenicians brought grape varieties and winemaking techniques, the Greeks — that also cultivated vines — largely contributed to the development of viticulture in Portugal, and so did the Romans.

In the 13th century, two Portuguese kings recognized the popularity of the Algarve’s wine. D. Afonso III and D. Dinis both mentioned it in official letters. During the Portuguese “Golden Era”, back in the 15th century, wine production had an unexpected boost, as the wine was exported by the caravels: from Sagres and Lagos towards distant and unknown lands. 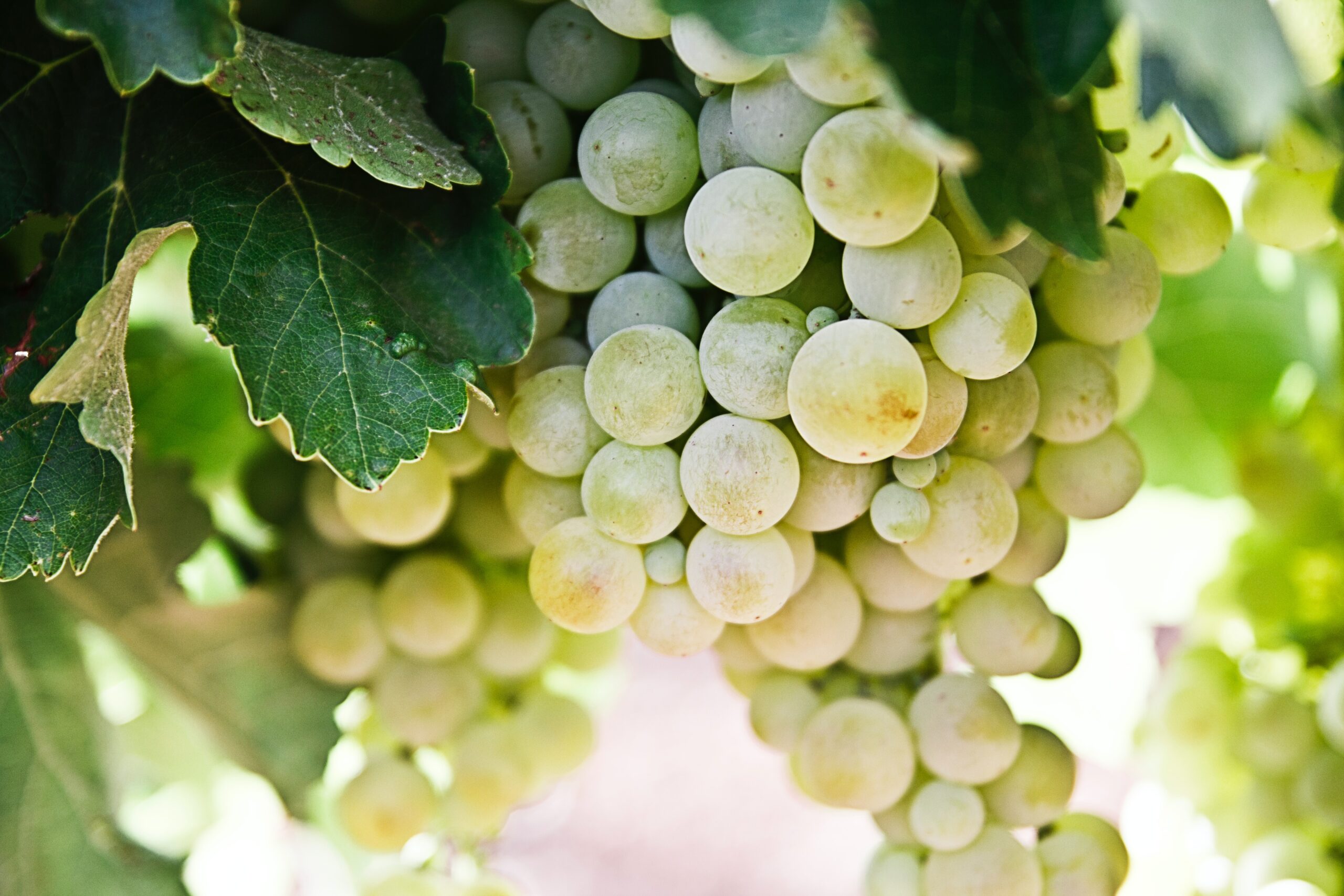 With its exceptional south-facing location, sunny climate, sandy clay, and shale soil, the Algarve has an excellent Terroir for growing vines. In other words, the region has the right conditions for wine production. Sheltered from cold north winds by Espinhaço de Cão, Caldeirão, and Monchique mountain ranges, most climate influences come from the south, including warm winds that limit rainfall, which accelerates ripening as harvest approaches. Its proximity to the ocean also makes the Algarve ideal for cultivating top-quality vines.

The Algarve’s vines grow along the coast, from Lagos to Tavira, producing a wide variety of red and white grapes. The most cultivated grapes are Negra Mole and Castelão, on red. On white we have Syria, Malvasia Fina, and Manteúdo. Internationally certified red varieties and other Portuguese red grape varieties are also produced throughout the region. 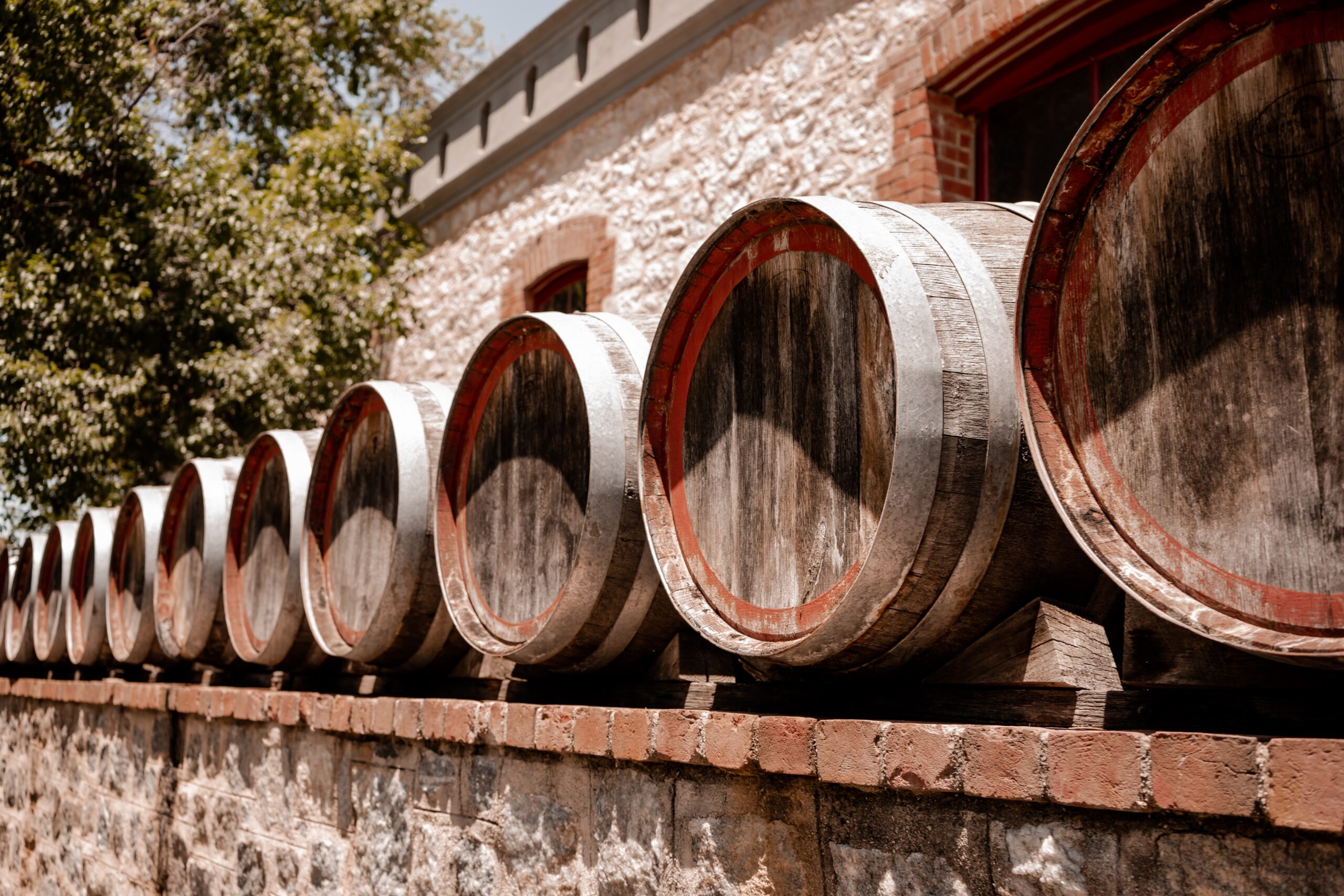 The beautiful Quinta dos Vales is located in the western Algarve. With an award-winning wine cellar, a landscaped garden decorated with art sculptures, and a panoramic terrace, this farm brings together the wonders of nature and superior quality of wine in one place.

Quinta do Francês belongs to a French doctor who found in the hills of the Serra de Monchique the place of his dreams to start producing wine. With the help of his wife, he planted the eight hectares of vines and, in 2006.

Adega do Cantor, named after the musician Cliff Richards, gathers grapes from three estates – Moinho, Miradouro, and Vale do Sobreiro – to produce two types of wine: Vida Nova and Onda New. Since 2001, nearly 100,000 bottles have been produced, every year.

Quinta da Tôr, a rehabilitation project from 2011, can be found in the small and charming Aldeia da Tôr. The farm has 7 grape varieties planted over 47 hectares. Here you can learn more about the wine production process and taste the various Quinta da Tôr wines such as Syrah, Touriga Nacional, Aragonez, Rosé, Cabernet Sauvignon, Algibre or White.

In the 12th century — after the conquest of Silves — the Convent of Nossa Senhora do Paraíso was built on the farm’s land, which lasted until the 19th century, and whose main structure is still preserved today. Here you will find unique and extraordinary conditions for wine production.

It is at Quinta do Morgado da Torre, in Portimão, that Alvor wines are produced. The winery was the first to produce wines from the Algarve with a Protected Designation of Origin (DOP). Experts say you can feel the sea breezes in the quality of the grapes.

The owner of Quinta da Vinha and the winemakers he works with have a complete dedication to the exclusively Portuguese grape varieties planted on the farm — something that is later reflected in the time of tasting the famous Cabrita wines.