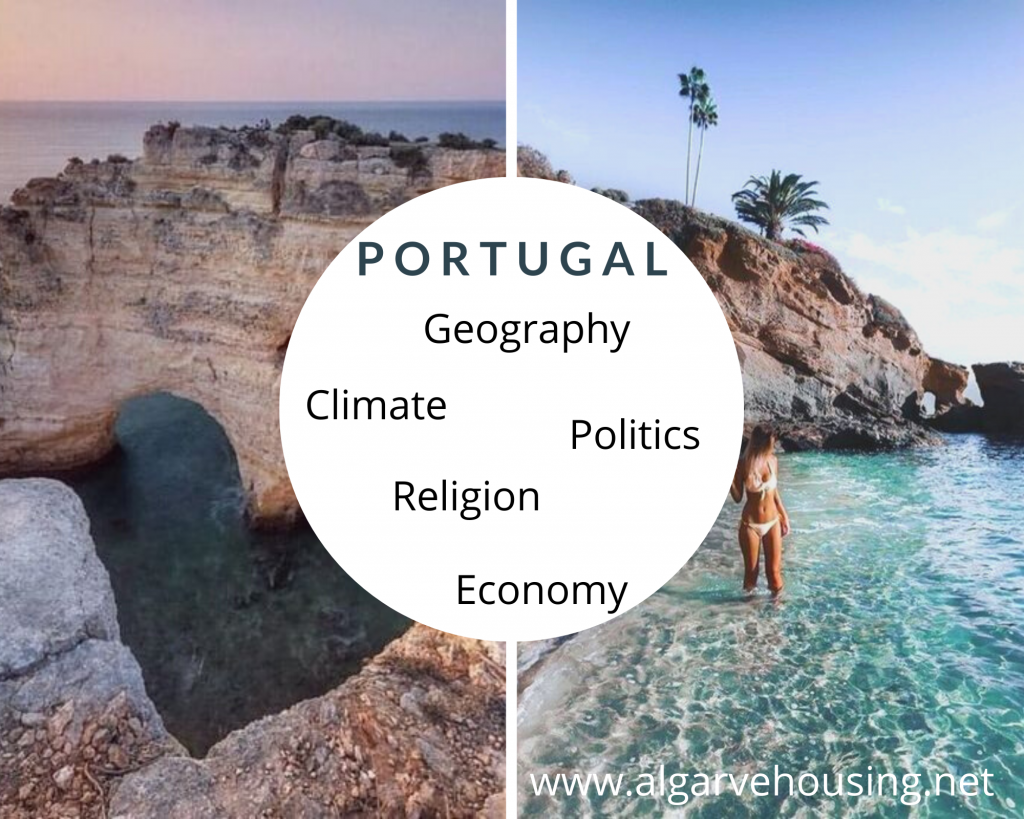 Algarve Housing has put some social and geographical facts of Portugal, for you in a row. 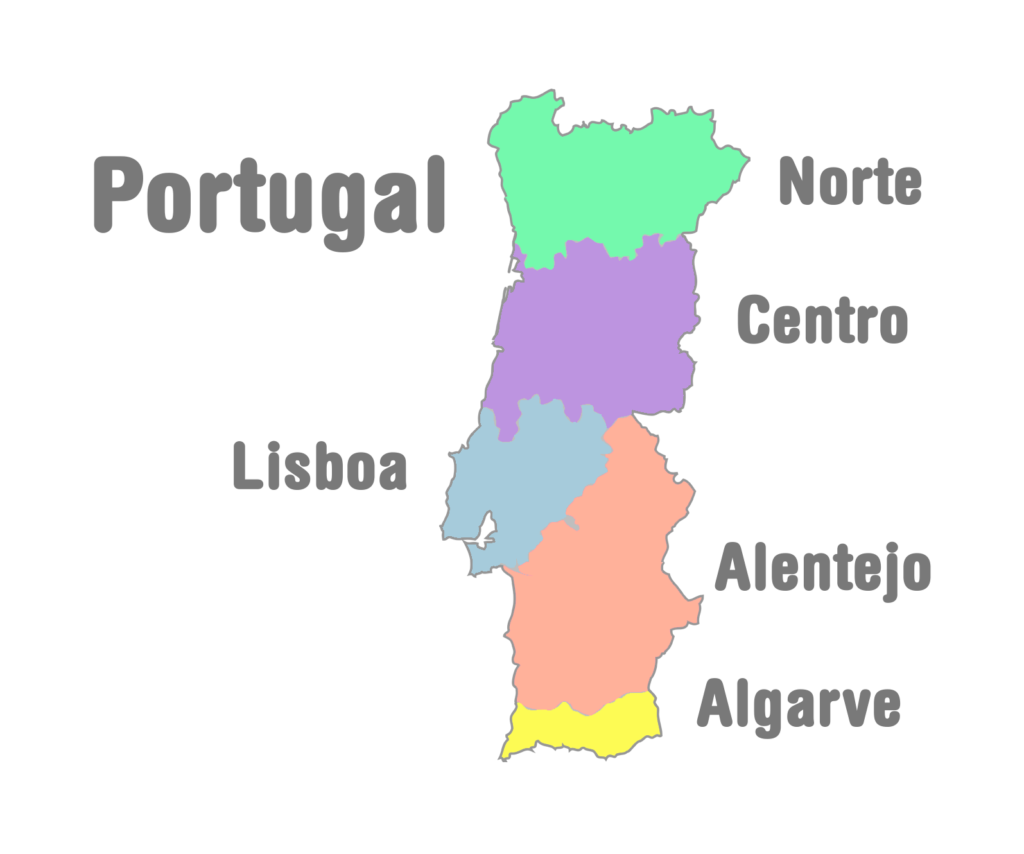 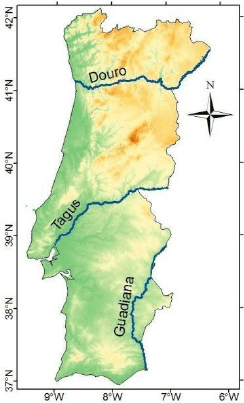 South of the Tagus, it is wide plains and rolling hills that make up the landscape, planted mostly with Mediterranean trees like the cork oaks, olive trees, figs, vineyards.

The number of inhabitants of Portugal lies around 10,29 million (in 2018). Most live concentrated along the coast, especially around the capital, Lisbon, and the second major city, Porto. The regions of Alentejo, the interior area of the Algarve, Trás-os-Montes and Beiras have very low density.

1974, with the Carnation revolution that ended a 22 year-long dictatorship, that the Democratic Republic was installed. A President is elected every 5 years as the chief of State and representing the Nation. He then appoints a Prime Minister, who is head of the Government and appoints the Council of Ministers.

The predominant religion in Portugal is Christianity. 81% of the nation is Catholic, although most do not practice very actively. However, it is a very common tradition to have your children baptized, to marry in church and to receive the Last Rites.

Over the past decades, the government has privatized many state-controlled firms. The country’s economy was badly affected by the financial crisis in 2007-2008 but has since 2014 recovered significantly. However, struggles are still tangible, and the minimum wage was only 557 euros in 2017.

Algarve Housing hopes that with this bit of background information on Portugal, you become more aware of the country you have chosen as your destination.

Algarve Housing rent villas in the Algarve. Please have a look on my website for your private paradise in the Algarve, or contact me for any more information.

Next article we will update you about the history of Portugal!

Enjoy your holidays in the Algarve!

Happy Holidays and have a super 2020!