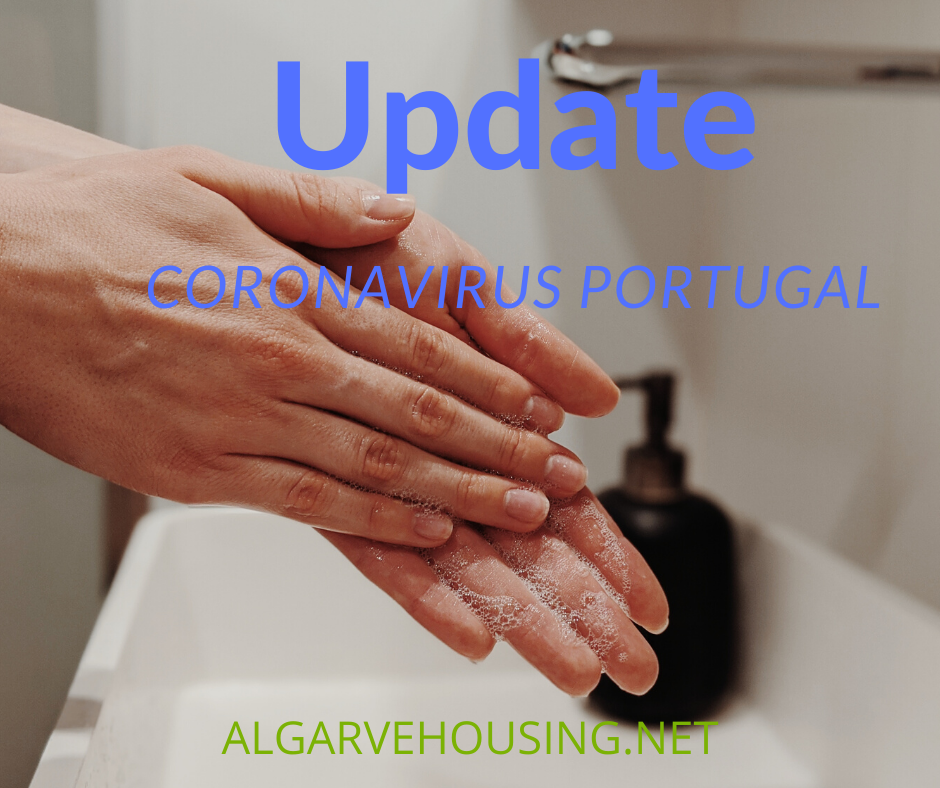 What is the status of the Corona virus in the Algarve and Portugal? 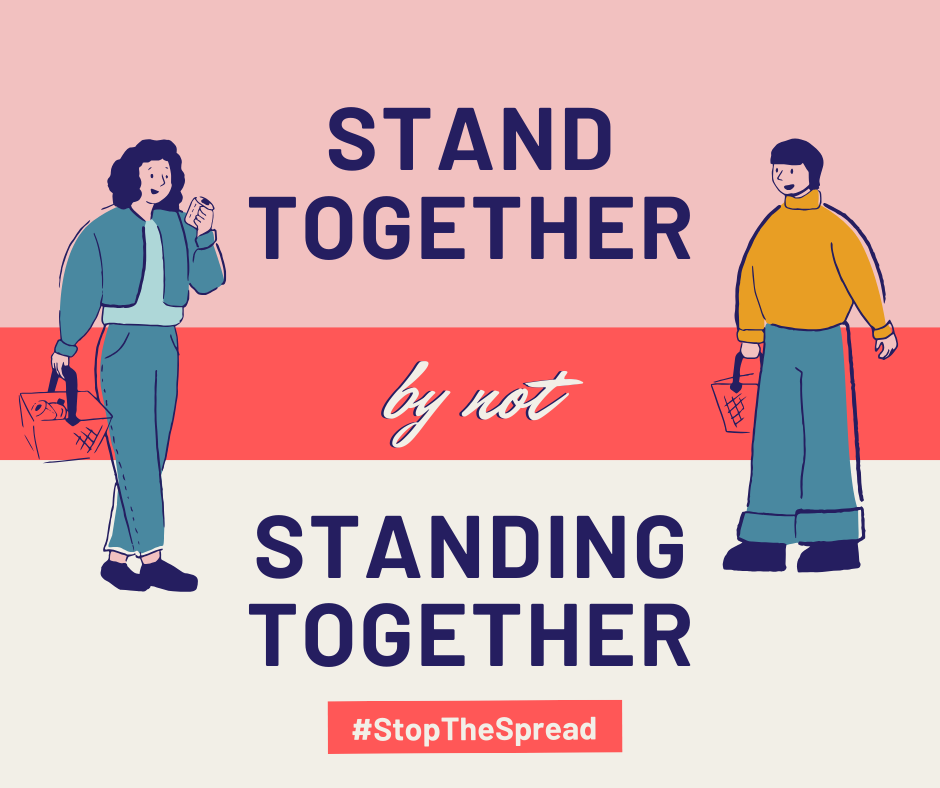 Easter in the Algarve during the Corona crises

Until Tuesday, nobody is allowed to leave your municipality border, unless you have an official paper! ONLY leave your house for needed supplies like groceries. Shops, bars, restaurants are still closed, as well as the beaches!

Your booking for a holiday villa with Algarve Housing

If you have booked one of the nice villas we rent in the Algarve, you best contact us, to discuss your possibility. As always we will be there to help you and find the best solution.

In this weeks’ Algarve Resident this article, written by Natasha Donn:

Portugal’s battle with Covid-19 has suddenly come under the media spotlight by dint of being so exceptionally different to that of its immediate neighbours.

What is the answer to this “Portuguese mystery” queried French radio station France Inter towards the end of March – when the number of those infected had risen beyond 6000, with 140 deaths, while France was counting 50,000 cases and more than 3000 deaths.

The query was swiftly followed by an article in Le Figaro – one of France’s best-know dailies – a news bulletin on Belgium’s RTBF television and most recently a mention in The New York Times.

Every outlet agrees, Portugal heeded the warning signs quickly, while many of its citizens even anticipated the government’s decision to shut down.

France Inter’s journalist Anthony Bellanger told his listeners that even at the end of February, Portuguese were already starting to self-isolate. They stopped going out to restaurants and bars; they didn’t take their children to school. As a result “many schools closed before the decision made by the government, simply because they had no pupils. The same happened with certain businesses, especially those in the centre of principal towns: they could see, through the lack of customers, that the order to shut down was coming…”

Stressed Bellanger: “There is a Portuguese mystery that we are trying to solve… while Spain – at the time with more than 85,000 cases and more than 7000 deaths from the virus – was under martial law, the Portuguese were ‘confined and public spaces closed’ but there were no sanctions in place, nor need for certificates to be carried by people moving from A to B. Why?”

“The Portuguese are so disciplined that repression is useless”, António Costa is quoted as having told him.

Put another way, the Portuguese could see exactly what was coming and saw no sense in chancing their luck (as citizens in other countries have done – and in some cases have continued doing).

But there are other reasons, too. Anthony Bellanger cites ‘geography and tourism’.

Geographically, Portugal only had to close one border and had effectively sealed itself off from the rest of Europe.

As tourism is seasonal, it had very few sources likely to bring the virus in from abroad beyond its own citizens.

But above all, the country has ‘political stability’, he says. Unlike Spain, it is a country with a stable government and an opposition that in this particular struggle has been wholly supportive.

Indeed the New York Times on Tuesday carried a long online article on the Spanish situation and how the political stability of its neighbour Portugal seems to have made all the difference.

There is still a very long way to go.

As we write this text, prime minister Costa is explaining how the final period of the academic year will play out, with the exams for those aiming for university still very much ‘up in the air’.

But what foreign reports have noted, perhaps again as an exception to the rule, is Portugal’s ‘generosity’.

Said Belgium’s RTBF, this is a country that saw danger looming and rapidly made the decision to give immigrants the same rights as Portuguese.

Even yesterday, the country agreed to ‘mass pardons’ for prisoners reaching the end of their sentences and in compromised states of health.

All in all, for a tiny country on the edge of Europe facing an invisible enemy that is relentlessly claiming victims, Portugal’s response is suddenly being seen by others around the world as exemplary, even noble.

The King of Spain, for instance, has praised António Costa for his vehement defence of Spain after the unfortunate comments by Dutch Finance minister Wopke Hoekstra in the summit that failed to agree on a united European response to this drama

Rest me to say: