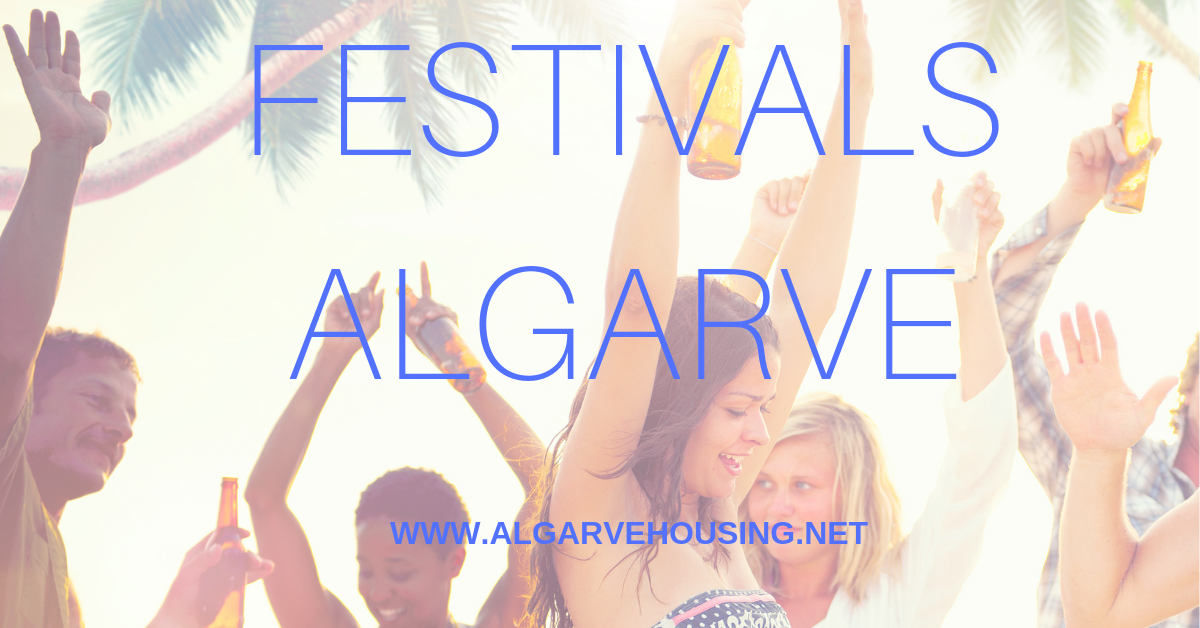 Summer has hardly begun or festivals follow up each other at high speed. You will not be bored and have plenty to choose from during summer 2019, to make your Algarve Holiday experience even more unique.

Algarve Housing made a top 10 of festivals in the Algarve for YOU!

Mercado de Culturas a Luz das Velas. From the 4th till the 7th of July, Lagoa hosts worldly cultures, including music, food with cooking shows, exhibitions and street performances at the light of candles. Still small festival Algarve, yet very attractive and free, with this year´s theme the Mediterranean Cultures.

An annual gathering of bikers from across the globe, which has become Europe’s ‘Biker Mecca’ and promises a fantastic festival atmosphere in the Algarve sunshine. With live music concerts, shows and more…. Do not miss the Bike parade on Sunday!

During the Al-Buhera Festival, from the 22nd till the 26th of July, Albufeira´s Fisherman´s square is transformed into a world of Arab culture. Music, stalls with local handicraft and regional delicacies…the usual to provide for a great evening out. 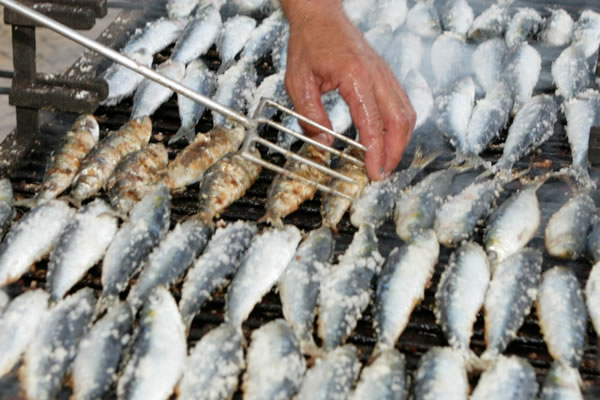 The Sardine Festival in Portimão, from the 1st till the 5th of August, evolves around, guess what…sardines! It´s the best place and time to have a real good taste of this Portuguese speciality, at the relaxed Zona Ribeirinha, next to the river, while live bands will animate your degustation.

Feira Medieval in Silves. An absolute must Festival. From the 9th till the 18th of August, the town of Silves is transformed back into its medieval version, with stalls selling plenty of food (meat!) and drinks (beer!), beautiful handicraft, while the streets are an open stage with street musicians and actors at every corner. Each day, a part of the towns history will be played, while you can also assist a real medieval horse fight with knights and a spectacular show at the castle. The festival has grown in the last years but surprisingly retains its very relaxed atmosphere

Another, not-to-be-missed festival in the Algarve, that evolves around food, is the Olhão Seafood festival, from the 9th till the 13th of August. Pile your plate high with seafood while you enjoy the live concerts. And fireworks at the end.

Fatacil, or the “Feira de artesanato, turismo, agricultura, comercio e indústria”, or the hodgepodge fair of the craziest cocktail of things, from tractors to local handicraft to Jacuzzi’s, while you can indulge in local degustation of wine and food, and also watch the most beautiful horse shows AND listen to some famous Portuguese artist live. You will wonder how the hell they ever invented such a fair, but will be highly entertained while walking around.

FATT. Promotes Didgeridoo and Australian Aboriginal culture in Portugal. Every other year there is a didgeridoo festival, this year in a property near Tavira Sítio do Poço, Santo Estêvão.  The festival gathers all kind of tribal music together, mainly featuring the didgeridoo, but also other world music from Asia and Africa. In 2017 I went for the first time, and had a ‘woodstock’-feeling….it has a very alternative feeling, and is great for families, as there are also lots of kids running around. You can either camp or come for the day/night. Something different, very relaxed ambiance, and worth a visit!

During four days and four nights, the very popular BPM (Beats per Minute) Festival in Portimão and Lagoa, from the 12th till the 15th of September, will feature 170 producers and DJ’s from the international electronic scene. Huge techno and house festival Algarve. Dance till you drop!

Every Friday July and August

Baixa Street fest in Faro. Every Friday night of July and August from 21 till 24 hours, a free festival with performances of all kind, from music to theatre to light and sound shows, transforms downtown Faro in a vibrant spectacle.

This top 10 of summer festivals of the Algarve has brought to you by Algarve Housing.