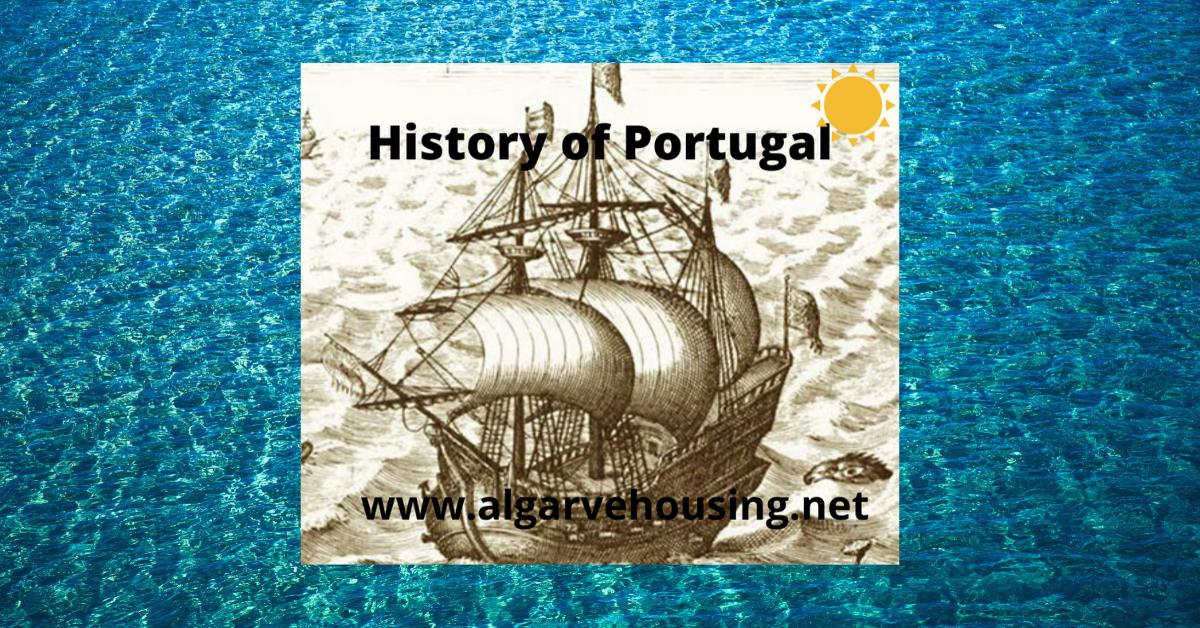 Did you know that Portugal was once a powerful nation and one of the leading powers of the world?

While you are on holiday in the Algarve, you will see many historical remnants of different eras.  Algarve Housing has put the main historical era’s that had a great influence on what Portuguese culture is today, in a row. Let’s talk history of Portugal:

Decline and restoration of Portugal

After the Restauration War, from 1640 till 1668, it managed to defeat Spain, who recognised Portugal’s independence.

Napoleon and the First Republic of Portugal

In 1926, a Military Coup brought an end to the First Republic, the beginning of a long dictatorship led by Salazar with nationalism and isolation as his guiding motors. He established the Second Portuguese Republic in 1933. Nearly half a century of oppression and censorship followed, pushing Portugal into national poverty and social divide. Alongside the suppression of the increasing pressure for independence from the Portuguese Colonies that cost many Portuguese lives and a lot of money, this led to a peaceful Carnation Revolution on the 25th of April 1974 by the military, without one single gunshot. An end was made to a dictatorship that left a deep impact on the population. This day is a national holiday still celebrated every year in Portugal 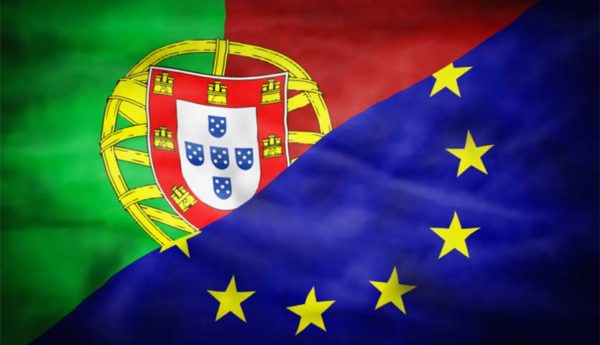 Democracy and EU membership of Portugal

Democracy was installed, it marked the beginning of the Third Republic with its first elections in 1975. All remaining Portuguese colonies were granted independence. However, the first ten years of the 3rd Republic were years of economic trouble. In 1986, Portugal joined the European Union. The growth of many of Portugal’s main exporting companies and the European Union’s structural funds were leading forces in a new period of robust economic growth and socio-economic development which would last to the early 2000s when Portugal joined the Euro.

I hope you enjoyed this article about the history of Portugal, always nice to know a bit more of a country where you live or have your holidays.

Algarve Housing rent nice villas in the Algarve, contact me for any further information about the history of Portugal or a nice private paradise in the Algarve!

Algarve Housing, for your holiday in Portugal villas